2-1: Computers aren’t demigods / On the existence of bias-free systems

Computers just do what flawed humans tell them to do—they’re not capable of original thought, and they’re certainly not capable of thinking about things at a higher level than any human. In this byte, software engineering researcher David Widder explains the pitfalls of placing too much trust in computers. 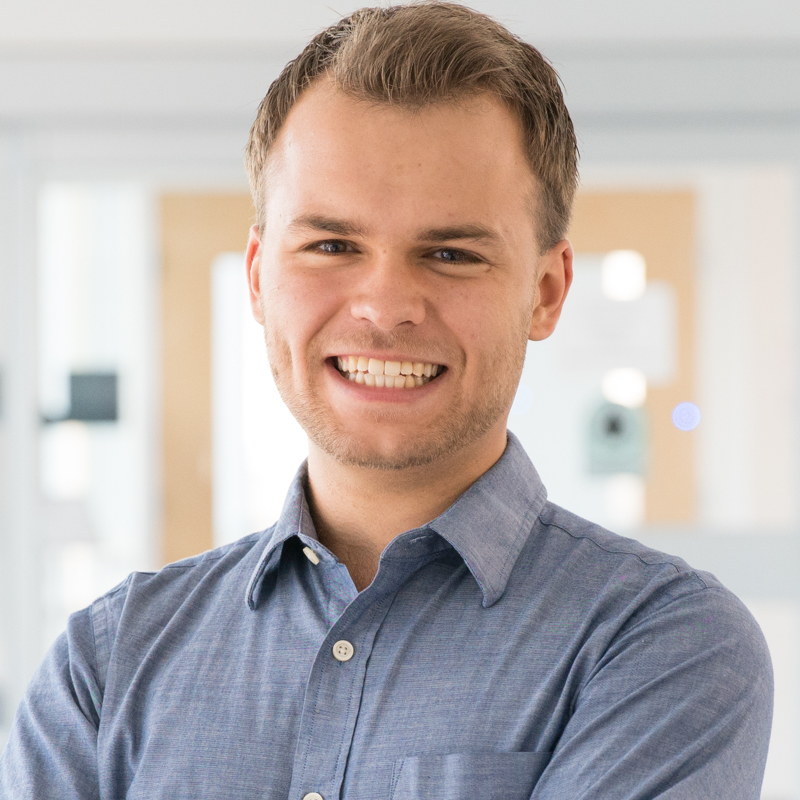 David Gray Widder is a researcher at Carnegie Mellon working to understand how software engineers think about the effect Artificial Intelligence is having in their workplace and our political society. He is a painter working on conflicts between appropriation, inspiration, and his own cultural identity in contemporary portraiture.

You can find him on the Web at davidwidder.me and on Twitter @davidthewid.